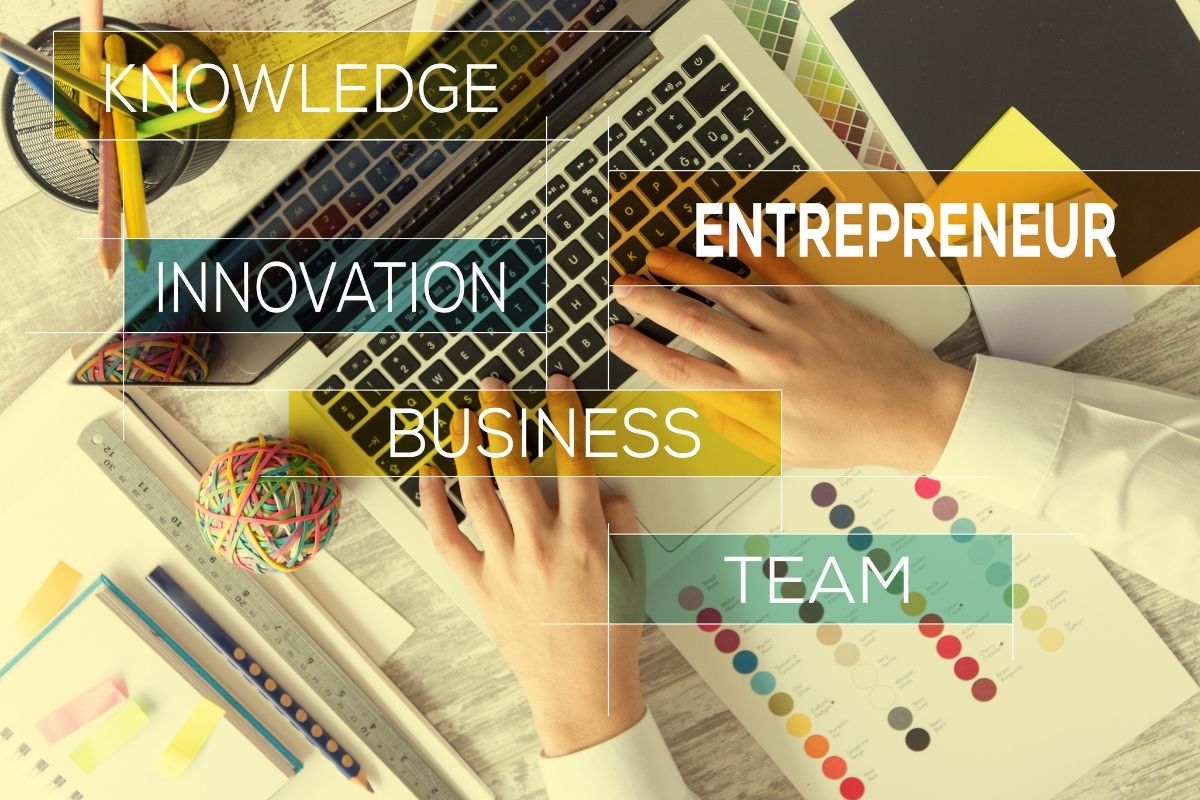 If there is something that identifies the culture of entrepreneurship, it is failure. So there is no need to feel ashamed when the first steps turn out to be unsuccessful, after all, entrepreneurship represents coordinating multiple functions related to planning and execution at the same time. It is not an easy task to do. 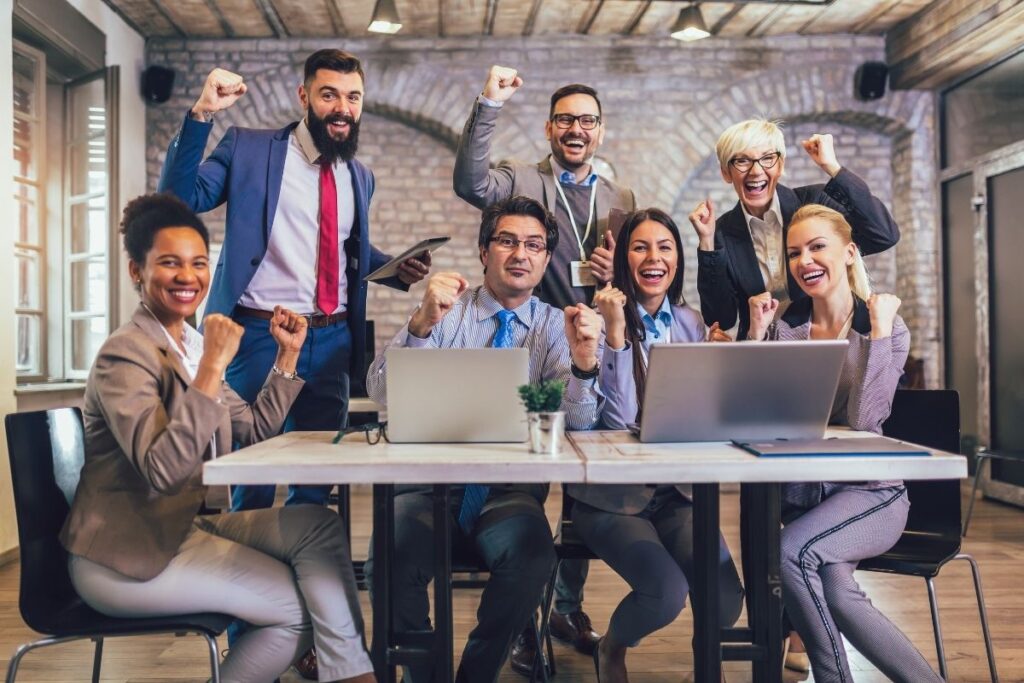 But the problem is that nobody tries to create a business from scratch in order to fail, it is a risk that is assumed and that will entail certain losses. Even so, the history of many entrepreneurs seems to have the same pattern to follow, since they make the same mistakes.

Considering that women-led businesses are often at a disadvantage in their success rates, it is important to understand and educate yourself on the reasons for failure and how they are avoidable.

7 reasons for entrepreneurship failure and how to avoid them

Before knowing how to avoid something, it is necessary to know its origin as it is logical. So, these are the most common reasons why a business that is just starting up stops working, and how to avoid them:

1. Not having a business plan

Business ideas need to be supported, otherwise they have only one end, which is failure. Entrepreneurs need to study their markets and analyze cost, profitability and financing politics. It may be complicated to educate yourself about it or to get financial support, however, this is essential to progress. 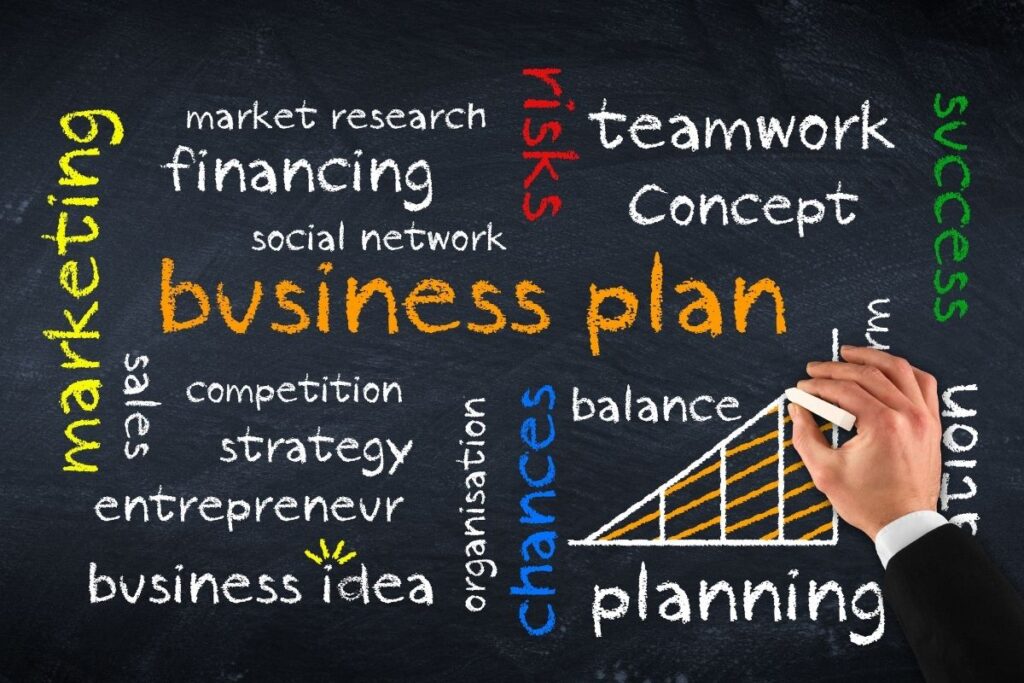 Therein lies the solution to avoid falling into this common mistake, to seek the necessary guidance and build a business plan that is efficient and tied to reality, in addition to the possibilities you have.

Time must be used to the fullest, as has already been demonstrated by the success rate of businesses that were able to adapt quickly to COVID-19. 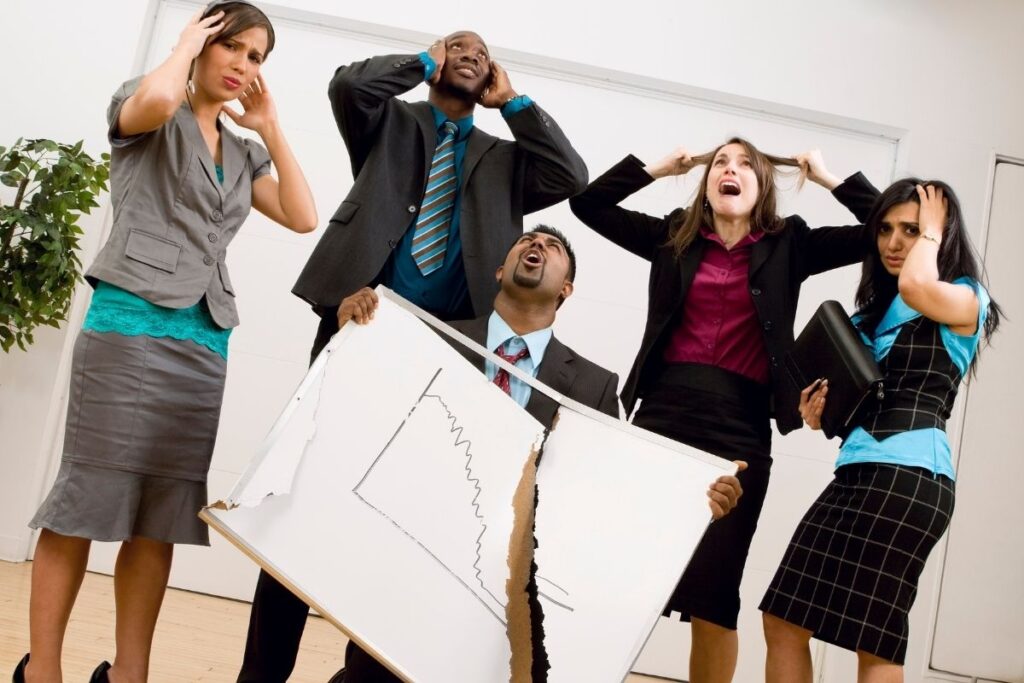 So those ventures that waste a lot of time in the development of the product and strategy, are also inclined to fail. This is because perhaps someone else will come up with the idea or try to fill the desired niche.

On this occasion, the solution lies in acting with skill and having an adequate monitoring of the sector where you intend to enter. It is very necessary not to stay months and months in the same aspect, because the entrepreneurship are made to evolve, most of the time against the clock.

It comes back to the previous point, time matters and those who do not know how to adapt to the adversities that are presented, will have only one path to follow. Markets are dynamic and changing. Likewise, customers change as time goes by. 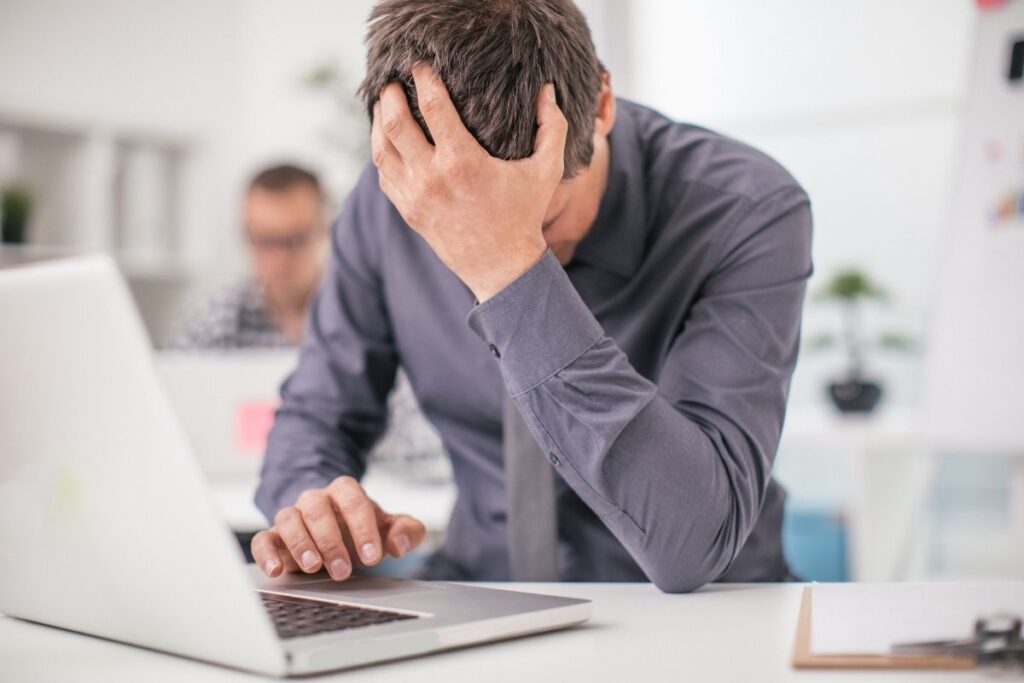 The solution to this dilemma is to adapt to their needs. If you were to count all those ventures that had to change products or services, or include a drastic change in their original approach, you would be talking about an endless list. So time is of the essence in this kind of business.

An entrepreneurship requires dedication and effort, probably many sacrifices and complicated decisions. There are many people who panic at the first defeats and are left halfway. 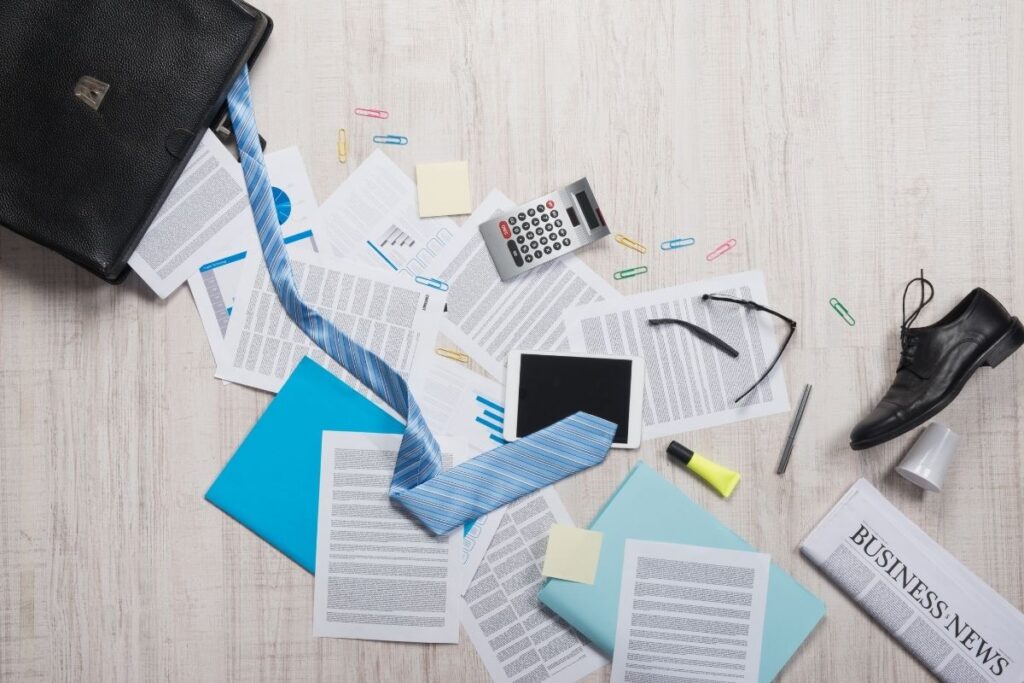 Here the resolution is a bit hard, because it consists on facing the reality that entrepreneurship will require commitment, patience and perseverance. The benefits will not appear in the short term, but it is an investment in the future.

With poor management will generate an imbalance in accounts payable and receivable, also another failure is when the leaders of the venture are not involved in the basic operation of the business. This is a very common mistake that has caused more than one entrepreneurship to fail. 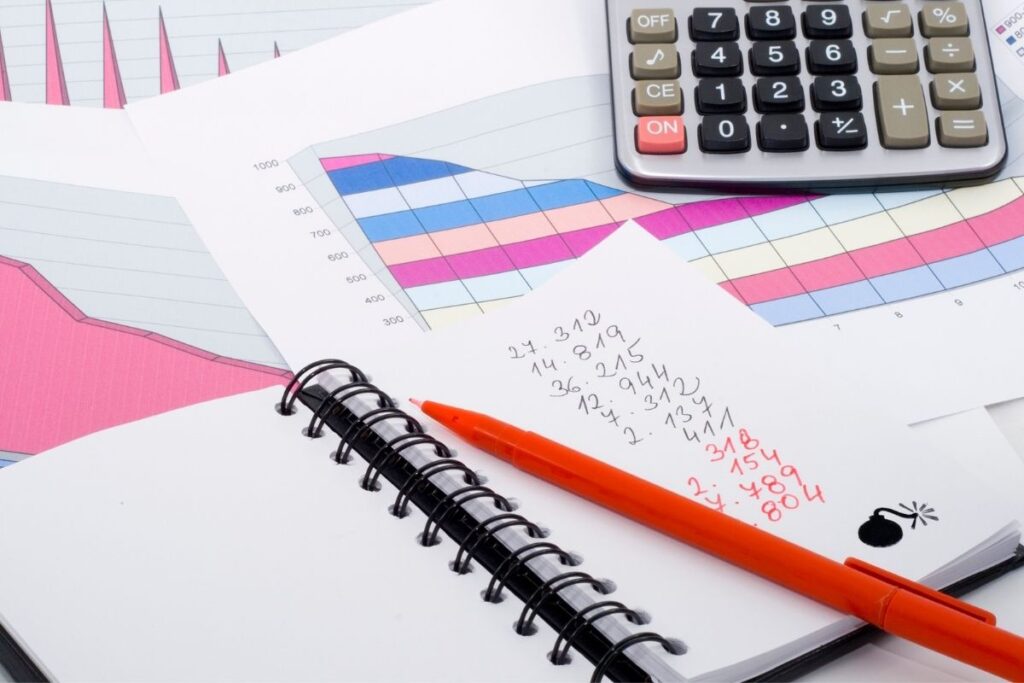 If you do not want to fall into this type of silent trap, perhaps the best option is to include external sources of financing. This does not discourage you from bringing order to the situation. It also implies that capital should not be used for those aspects that are not part of the proposed strategy.

When business leaders become confident with the results of their ventures, they think they can forget about them and delegate all their assignments. But usually these kinds of entrepreneurship, too, end badly. This is because control is lost with no way back. 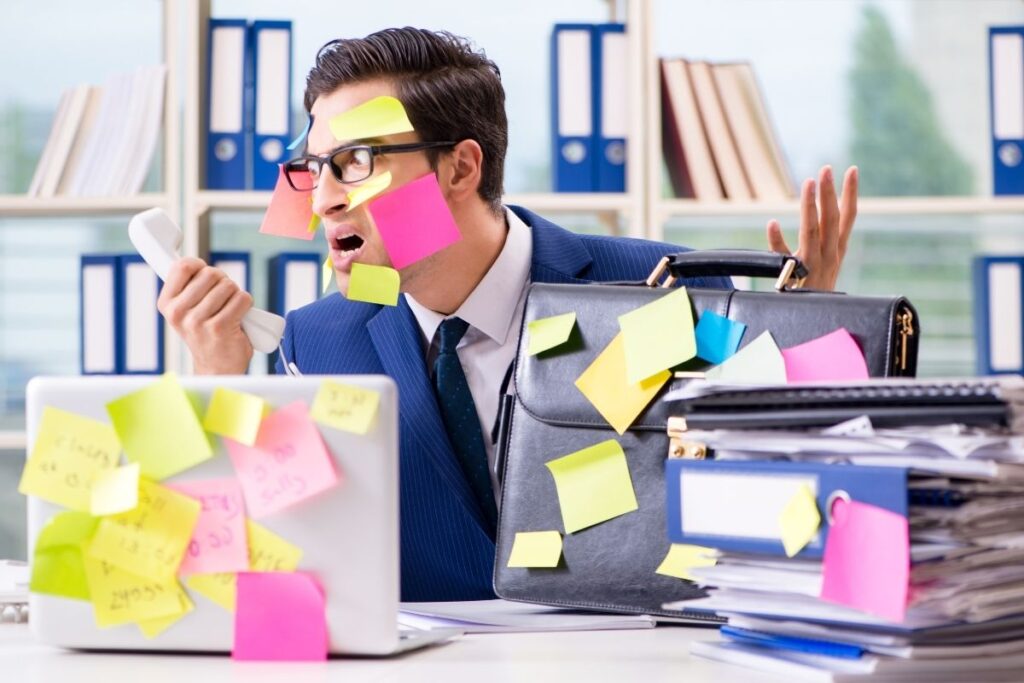 Instead, a leader needs to be there in some way no matter how successful a business seems to be in its early stages. Entrepreneurs are the ones who know the objectives better than anyone else, so their role has to be to oversee that the whole business is on the right track.

It is also necessary to form a team that is stable and multi-dynamic, so that the challenges are overcome, having its leader supervising everything closely.

7. Being successful too early or too late

This last mistake may be confusing once read, but it has a reason to be. And it is that entrepreneurship’s that reach their peak, either too early or too late, are going to lose their learning curve, the one that is correct to lead to success. 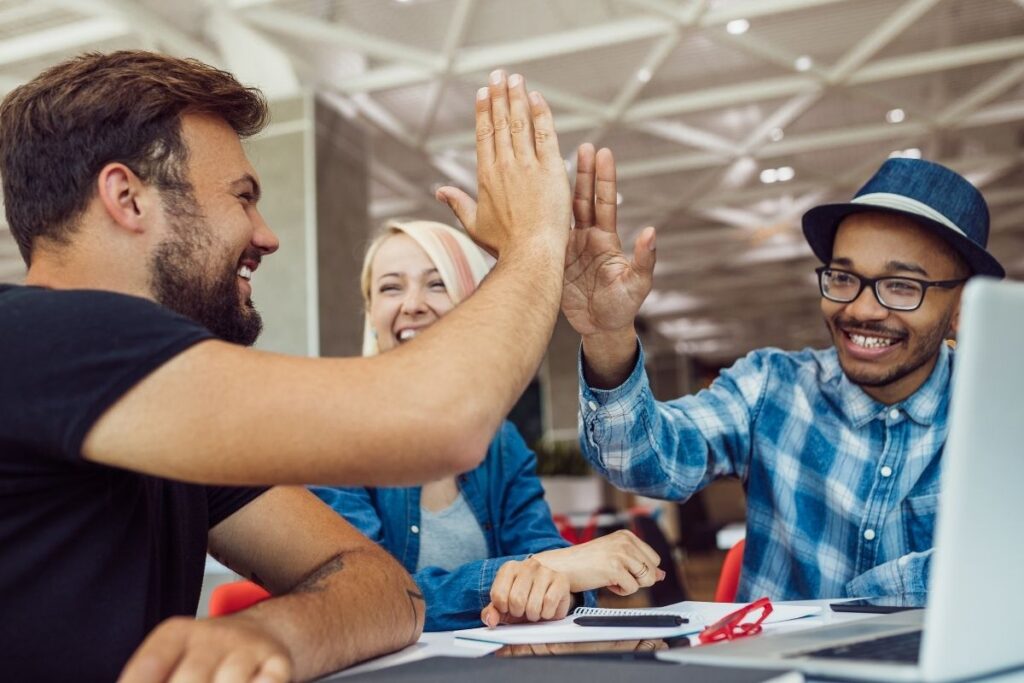 The sequence is supposed to be ideation – incubation – execution, but with exaggeratedly rapid growth, where there is no realistic or sustainable strategic plan, this curve will end up dying.

Everything for its own success as ironic as it may sound, however, the same case is repeated if it is the opposite, if it takes too long to grow an entrepreneurship. The reason in this kind of event is that the business will become vulnerable to failure.

CANADEM-USA is dedicated to the growth of entrepeneurs. We build trust and value in relationships for generations.