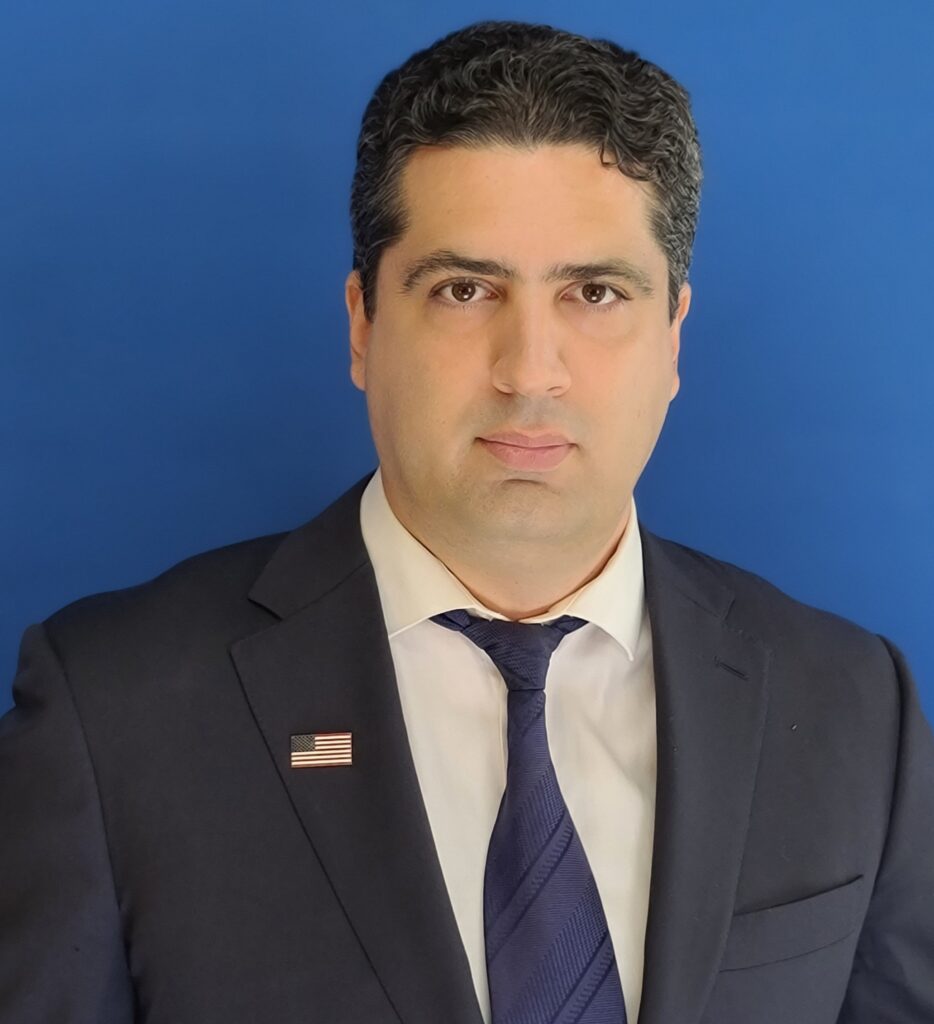 After graduating from UCLA with a degree in Sociology, he began pursuing writing and has co-authored various books. He then began studying law and ultimately became a practicing lawyer.

Artin has always found ways to give back to his community, whether through volunteer work for the homeless, representing disabled Veterans or being chosen to represent and help the community through government appointment.

Artin was appointed as a Committee Member to his local Neighborhood City Council of the City of Los Angeles, on its Traffic and Transportation Committee. He was later appointed by a County Supervisor to serve as Los Angeles County Commissioner.