Mario has been honored with the Hispanic Business Roundtable’s “Circle of Excellence” award and was named L.U.L.A.C.’s “Businessman of the Year”. He was also featured on KTLA television “Making It: Minority Success Stories”, as well as receiving the Advocacy Award from Hispanic Magazine. Mario received the honor of being featured in “Entrepreneur Magazine”, received the 2005 O.C. Hispanic Chambers Lifetime Achievement Award, and the 2005 O.C. United Way’s Hispanic Influential Lifetime Achievement award. He was honored in OC Metro Magazine as one of the 25 hottest people in Orange County, and was recognized by Hispanic Business as one of the most 100 influential Hispanics today. 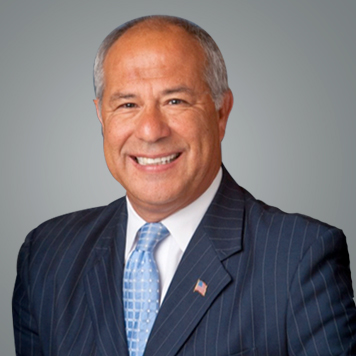 GO BACK
NEXT BIO