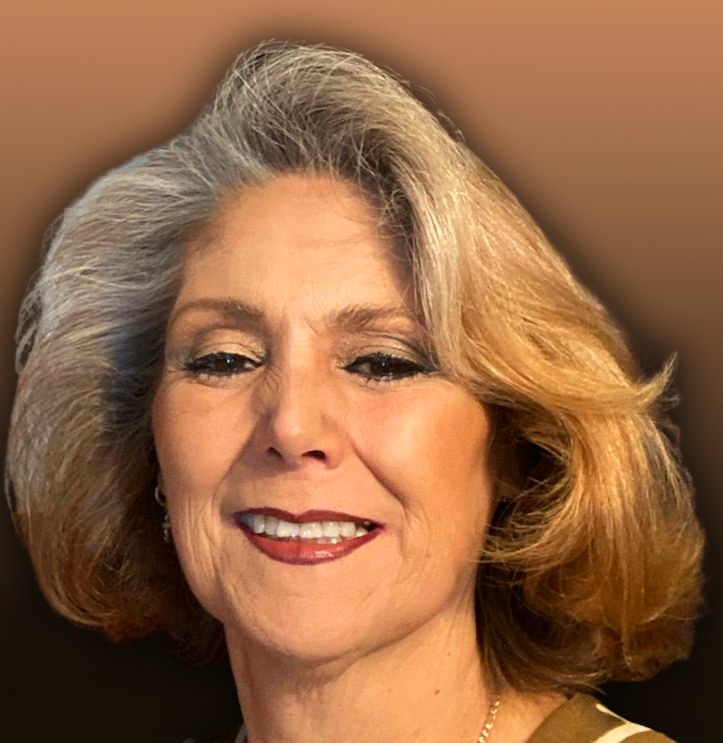 Lawyer by profession with a master’s degree in Political Science, Diplomas in sociology, Human Rights, children and adolescents’ rights and culture of peace: always trying to put her studies and skills directed to the labor of helping and solidarity.
A human being who grew up in the culture of support, philanthropy, and empathy, seeking benefits essentially for children and adolescents with primary interest in any portion of the population in a state of vulnerability.
Amen of having developed in that empathic climate always developed in activities that will achieve some real and palpable benefit to this sector of the population being an active and creative part of several philanthropic projects an area in which it found great satisfaction and for which it has become known in political spheres, social, media, diplomatic and so she is invited to participate and lead large projects.
The first foundation in which she participated, going from being a co-founder to raising funds, is La Casa Hogar San Luis Gonzaga, a home strictly aimed to care for children and adolescents with cerebral palsy, seeking social reintegration where possible.
Later creating the Foundation Ing. Rogelio Jaime Coria that has always had the priority of protecting unaccompanied minors. It started in 2000 when programs where created for this stateless children as they did not feel identified with any nation. From there it increased educational programs for day laborers, as well as family reunification programs, self-sustaining productive housing projects and self-employment.
Sara has lived in several U.S. cities where the foundation has continued to give services and care through philanthropy.
In 2018 she arrived to California to work on a Binational project of temporary agricultural workers between Mexico and United States under the protection of a legality and as well as money management, having a bank savings scheme with the intention to promote the self-sustaining development of their communities of origin such as Chiapas, Guerrero, Hidalgo and Zacatecas, leading to the creation of bonds and partnerships with employers’ associations, civil associations, organizations that are pro-migrant, mayors and community leaders.
In 2019 she becomes vice president of the POWER OF ONE Foundation where she continues to serve to this day and of course continues to serve as president of the Foundation Eng. Rogelio Jaime Coria or “RJC” for its acronym. Her duties have been to coordinate with municipal authorities in Los Angeles, San Bernardino, Oxnard and Fresno counties; with Civil Associations, religious and non-governmental organizations, as well as the relationship between the Consulates General of Mexico, Honduras, Guatemala, El Salvador, state and federal deputies of California in obtaining donations and food donors. Always seeking distribution in an effective and timely manner in the communities most affected by the contingency of COVID-19 and any vulnerable population.
In Mexico, in different states such as Chiapas, Quintana Roo, Zacatecas, Hidalgo, Mexico City, and Baja California supporting by obtaining donated medical equipment, food aid, bottle covers, disposable gloves, as well as disinfectants, highlighting their ability to make fundraisers.
The Lawyer has appeared regularly on television educational programs since 2019 as a permanent guest to offer counseling as a specialist in Political Science, sociology, migration and human rights on Channel 63.1 in Los Angeles California.