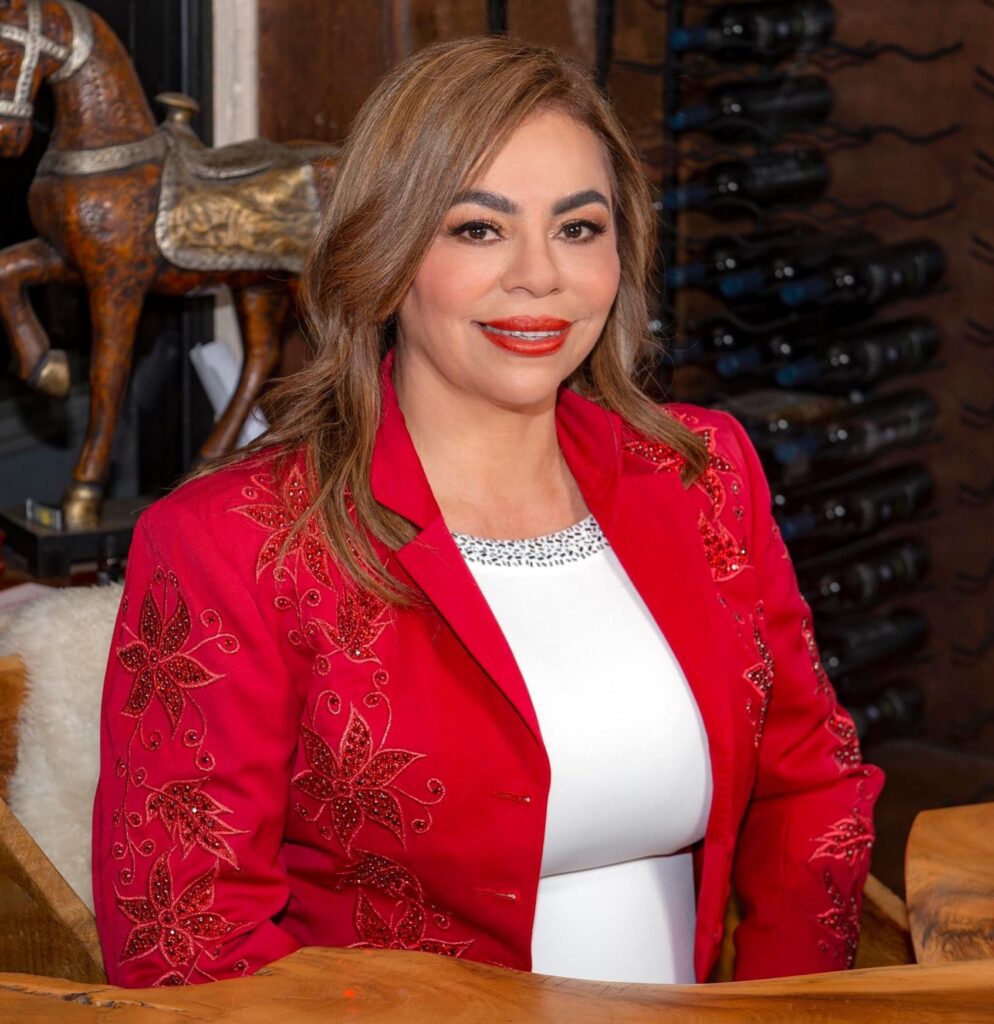 Sonia Morffi is a businesswoman and philanthropist of Mexican roots, who has stood out for several years in the media as executive director and founder of Radio Latino INC, in Los Angeles, California. She has dedicated her life to actively participate in actions and strategies for the defense and promotion of women’s political, economic and social rights. Its cause and struggle is aimed at strengthening and promoting Latin women for their entrepreneurship and empowerment.

One year later, she managed to successfully run her radio station. However, during that year, she realized that no matter how much amazing and informative content was brought, she needed to find a way to successfully give back to her community Radio Latino INC has branched off, and brought to life Radio Latino Foundation on September 21, 2017, “World Peace Day.” Dedicated to the Empowerment and Mentoring of Youth.

In 2019, Sonia was awarded “Las Palmas de Oro, Professional Excellence Awards”, by the National Circle of Journalists in Mexico and also received the “National Award for Professional Excellence” at the 7th World Peace Congress 2019 in the Senate of the Mexican Republic for her important work as Executive Director in the media, especially for Radio Latino INC working for the rights of Latino women and was invited to participate in the morning briefs for the President of Mexico, Andres Manuel Lopez obrador. This same year she became the founder of Canadem USA.
Sonia was selected and featured in two special editions for  Forbes Magazine in their July issue within the top 100 Women Entrepreneurs of Mexico for 2021 special edition.

Also, on November 20 of the same year, she received the International Women’s Prize for her noble professional work as a defender of the rights of Latino women based in the United States and such recognition was granted by the International Hall of Fame organization, the National Chamber of Women in Colombia and the International Leadership Forum.